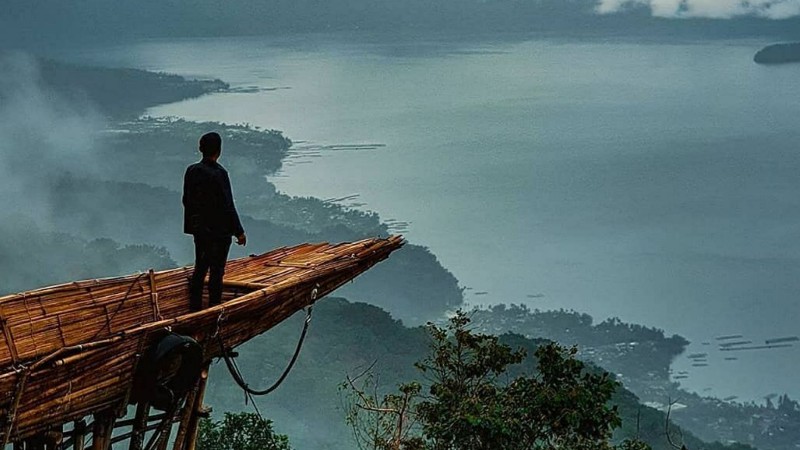 Padang, Prokabar – West Sumatra, located in the west of an island called Sumatra. The coastline spans six districts and cities. The beach faces the outer sea, the Indian Ocean the third largest collection of water in the world.

In the sea of ​​this province there are at least 17 beautiful islands that cannot be bought.

The beach alone has the greatest legend in Indonesia. That is Pantai Air Manis. Here foklore mentions, there is the story of Malin Kundang, a young man who was condemned to be a stone by his mother, when he returned from overseas. He came in a ship that belonged to him. He also brought a beautiful wife. Which is certainly the beach, the sand is as soft as a woman’s hair. Whose waves are as gallant as tropical men. Somewhat to the middle there is a small island, which when the tides will wave on the reef leading to the island.

This beach is guarded by the hills of Mount Padang and Bukit Gado-Gado, which on one side faces the city, used to be the location of the graves of Chinese citizens. 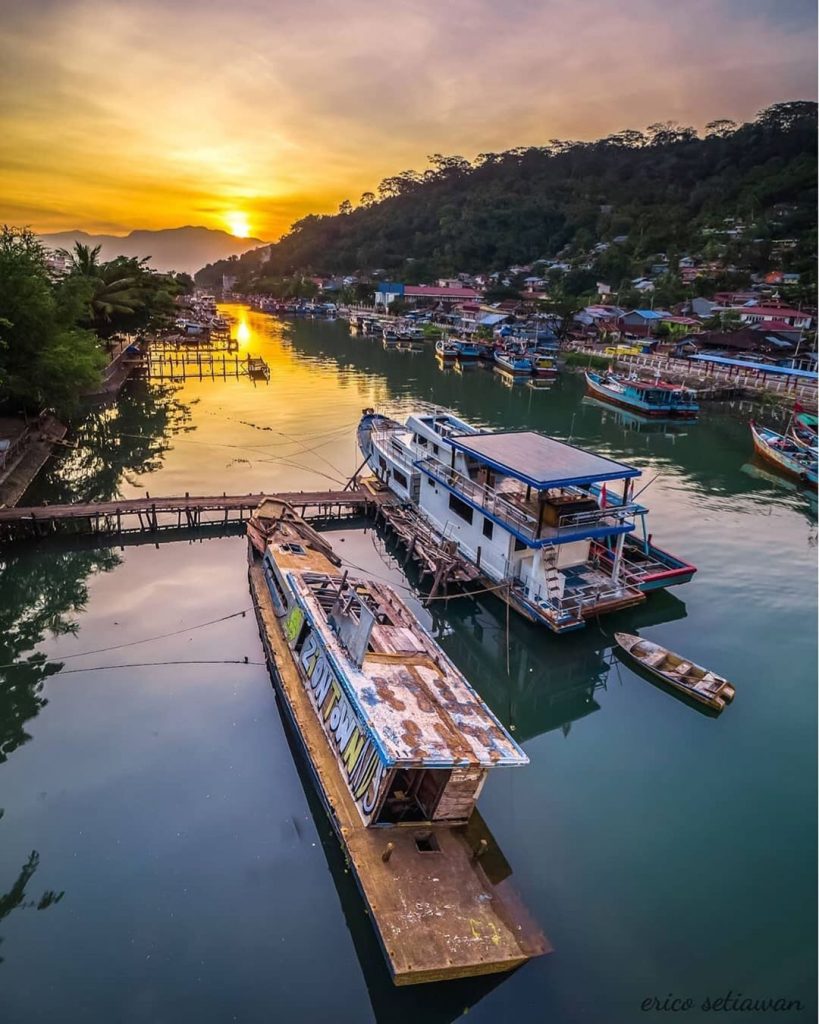 Which is certainly the beach, the sand is as soft as a woman’s hair. Whose waves are as gallant as tropical men. Somewhat to the middle there is a small island, which when the tides will wave on the reef leading to the island.

This beach is guarded by the hills of Mount Padang and Bukit Gado-Gado, which on one side faces the city, used to be the location of graves of citizens of Chinese descent.

This beach is about 10 kilometer from the city center, Padang. This was built by Dutch and was continued by the government till this date.

Pisang Gadang Island is the best place to be alone. For finding the peace. The best for continental people, all of which are land locked about 30 minute sailing the arrived. 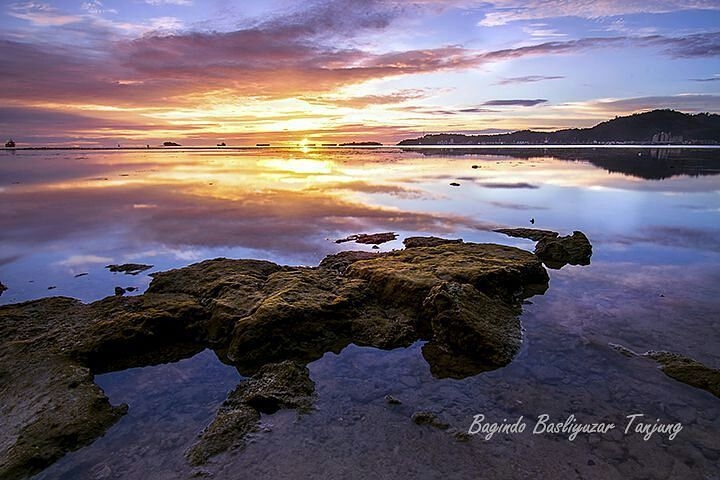 This island by sea has called on the nations of the world to come visit. Downstream there is the Mandeh region, calm watery bay, long ago, where Portuguese and Chinese ships were anchored.

In addition to this island there are still many other small islands, Pasumpahan, Sikuai, Cubadak, and other paradise. 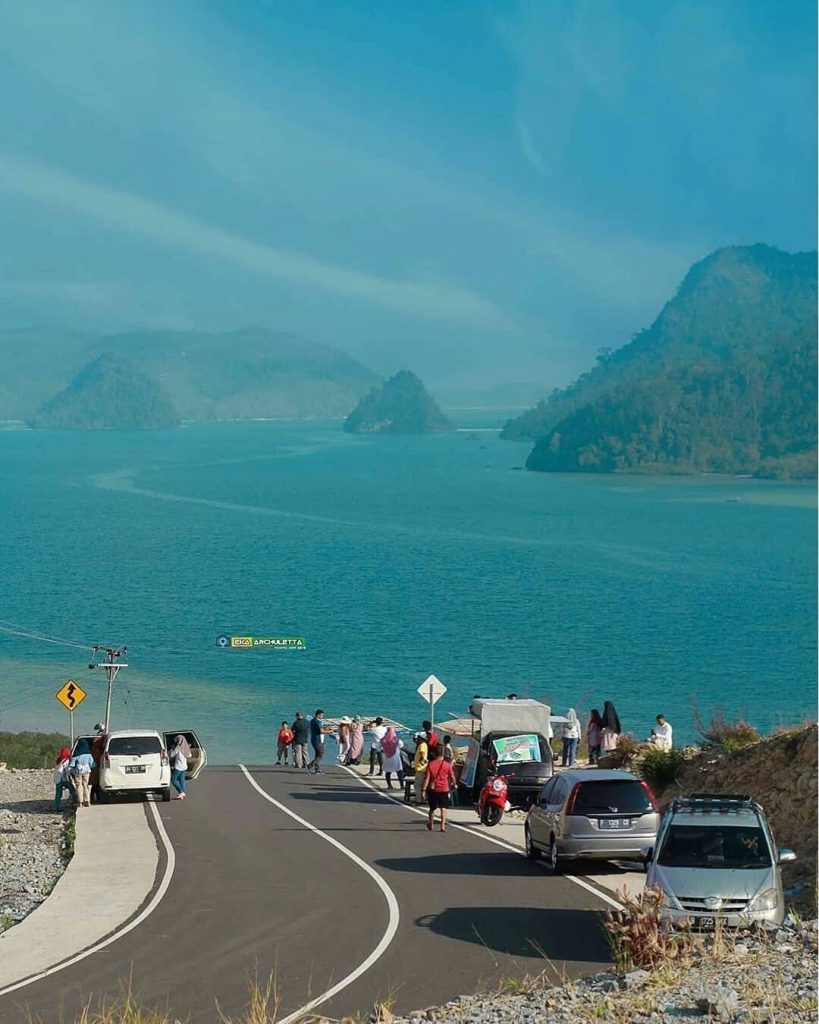 You are people of high culture, if you come here you will find residents of the matriakhat. The most delicious food in the world: rendang. There is a valley with vertical walls in the city and printed in nenara paper currency with thousands of ethnic groups.

The capital is Padang, with ample star hotels. Security is maintained, visitors are guaranteed safe, comfortable and free.

You will be taken to Bukittinggi, that was, a city that embraces a valley called Ngarai Sianok. The city is guarded by two mountains. One Singgalang mountain, the most popular name in the province, with a lake at its peak called Telaga Dewi. The two active Marapi volcanoes have been visited by European tourists 200 years ago. Bukittinggi is a small town, 25 Km2 standing on 17 hills and underneath there is a bunker called Lobang Jepang. This is where the concentration of the largest Japanese troops in Indonesia during World War II.

This pedestrian city has many ladder locations and this is where the first pedestrian bridge was built in the country. It’s called the suspension bridge.

Here also in the heart of the city there is a zoo, where tropical animals can be seen. Here too, there is the State Palace, because Bukittinggi was once the country’s capital.

Furthermore, there are other attractions in the small town to the north, called Lembah Harau. Valley with stone walls nowhere else. Then there is a spectacular building in the jungle, named Jembatan Kelok Sembilan, the best in Indonesia. Longest anyway. High winding, amazing. From there you will be taken to a lake called Singkarak. This is the largest ancient volcanic lake out of 5 lakes there. Another lake is the twins like hand guidance, called Twin Lake. Go there and prepare your jacket because the temperature is low and the beauty is like living here. 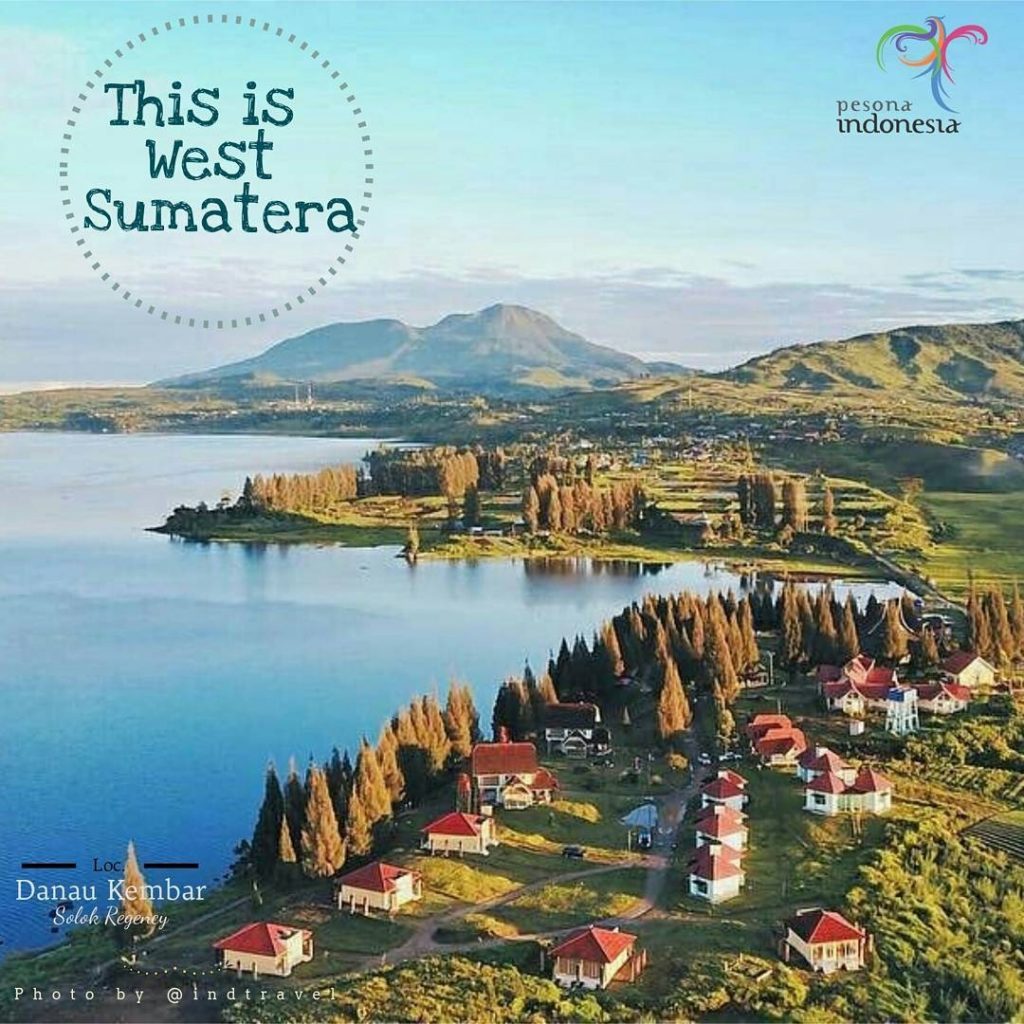 Another lake, Maninjau is more ancient than Singkarak. The volcanic ash is still at the bottom of the lake. It would be very beautiful to be looked at from a height. Do not pass the afternoon because it will be covered by fog which is getting thicker and longer. Look from the tourist attraction, Puncak Lawang. 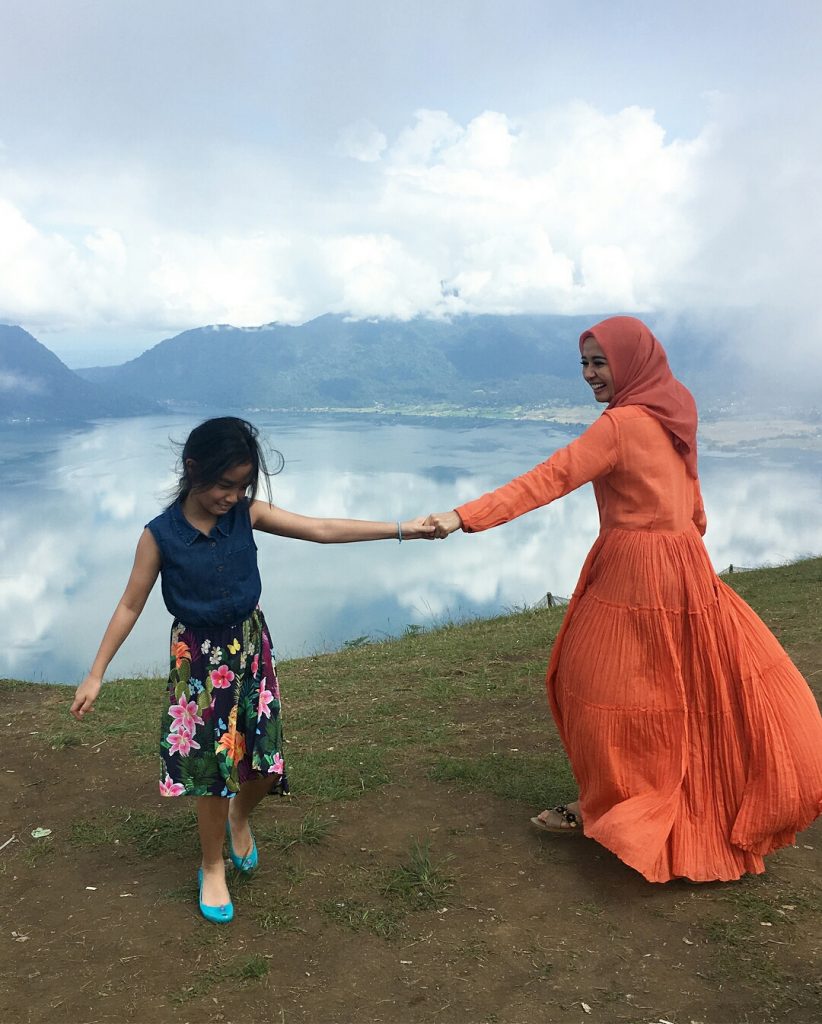 In West Sumatra many cities, the population is typical of tropical citizens. In those cities there are immigrants from other nations, especially China who came from ancient times, hundreds of years ago. (nrs/iko)